Laura was elected president of OSBCU in 2019, having first served as its vice-president. Formerly, she was president of CUPE 1022, which represents education workers at Hastings and Prince Edward County District School Board.

A native of Belleville, Ontario, Laura is proud of her rural roots. She’s worked in radio and marketing and as an educational assistant to children with special needs. A lifelong activist, Laura brings to the role of President her commitment, creativity and unshakeable belief in the power of public education. 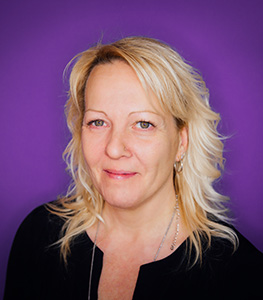 Christine is the president of CUPE 5335 and a CUPE representative on the OMERS Reference Group. She works as a library technician with Conseil des écoles publiques de l’Est de l’Ontario in Ottawa. 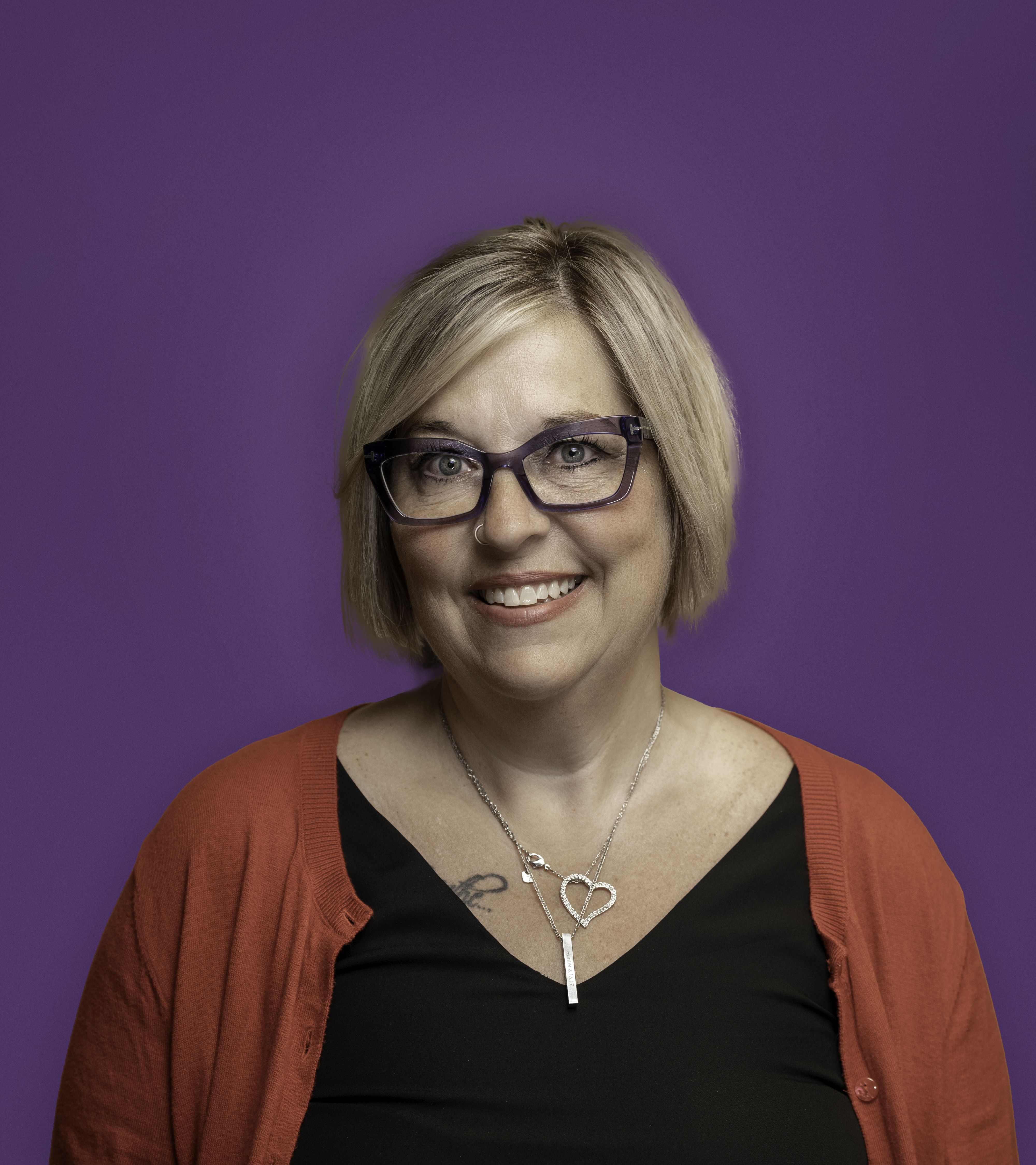 Tammy is Secretary-Treasurer for CUPE 2486 and a Custodian with the Lakehead District School Board. She was a member of CUPE 3987 until family reasons took her to Thunder Bay. She is passionate about her Union and its members. 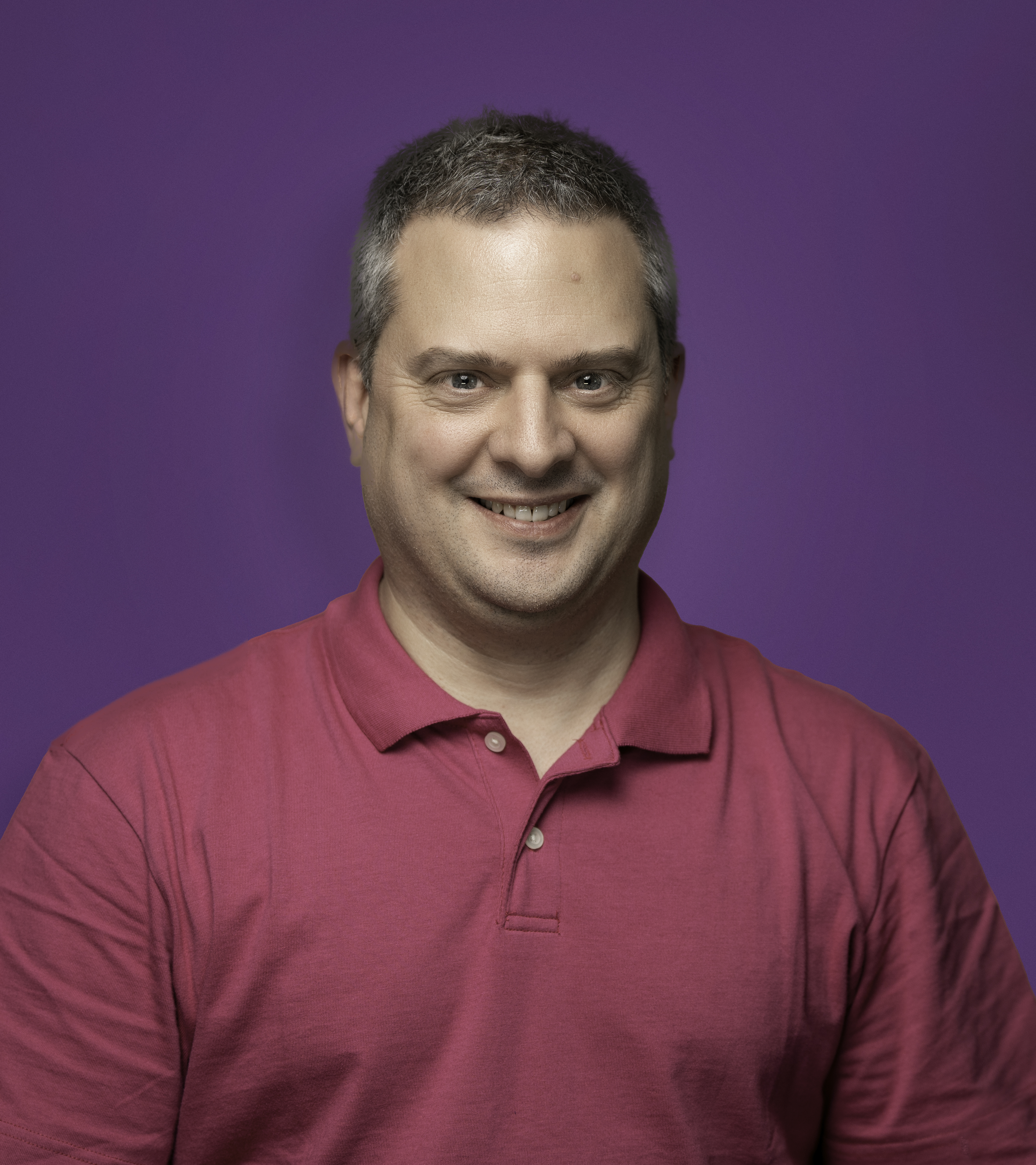 Joe is the Area 1 VP and president of CUPE Local 3615. Joe Tigani is also an educational assistant at a local high school with the Huron Perth Catholic District School Board. Joe sits on the JHSC, Bargaining Committee, PD planning, CET, DDCP, System Calendar Committee. Joe is thrilled to serve the members of 3615, Area 1 and the OSBCU. 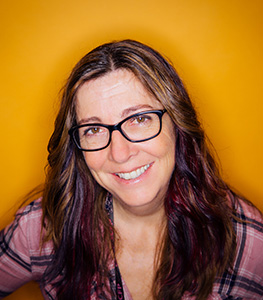 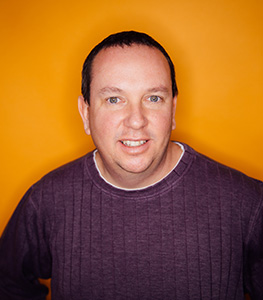 Keith Levere is an Educational Assistant working in a K-12 school with the District School Board of Niagara. He is a Chief Steward for CUPE 4156, President of the Niagara District CUPE Council, and VP of the Niagara Reginal Labour Council. Keith was also the recipient of the Welland NDP’s Labour Activist Award for 2016.

In his spare time, Keith is a sports trainer for junior-level hockey and lacrosse.

My name is Melissa Martin, I am currently Head Steward of CUPE Local 3447 with the Bruce Grey Catholic District School Board. I have been an active member of our Local since I started working as an Office Administrator way back in 2010. I am both excited and looking forward to working for Area 2 as the new Mobilization Officer, and the whole of the OSBCU Executive. 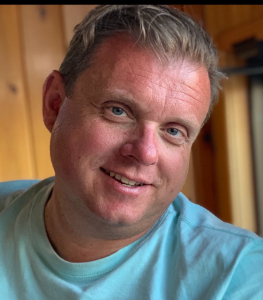 Chris has been a custodian and maintenance worker with the Peel district School Board for 13 years. He is the past trustee, steward, and current Member at Large of Local 2544 where he represents members of the Peel District School Board. Which include maintenance, custodial, food services, and AV. Chris is looking forward to working with the Locals in Area 3, with his good nature and dad jokes. 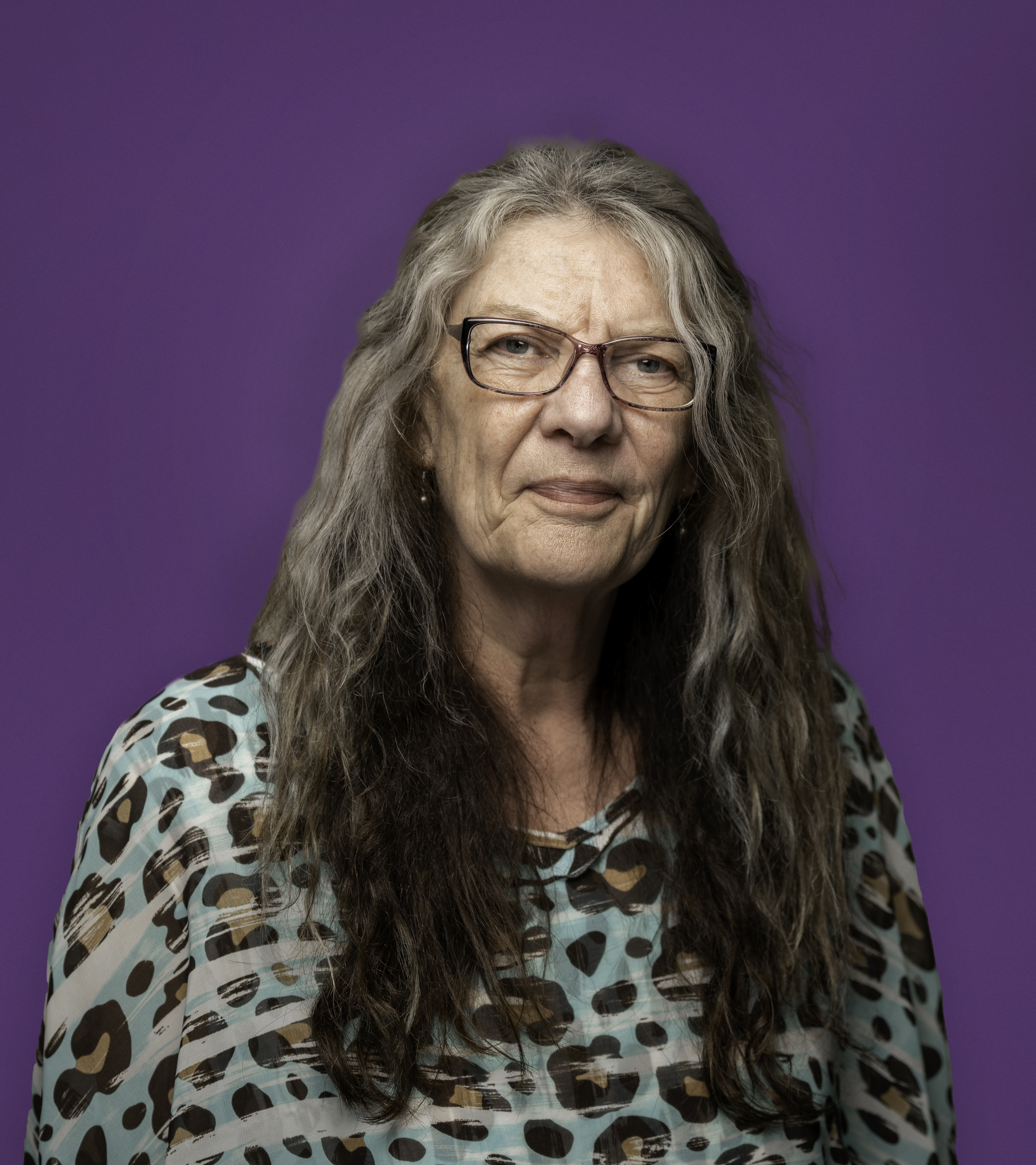 I have been an Educational Assistant with the Durham District School Board for 28 years and have been a Bargaining Rep for 20 years. I am the EA Chairperson for the Educational Assistants and a Disability Management Rep for CUPE Local 218. I enjoy helping all members and being active in both my role with Local 218 and as the Durham/Northumberland CUPE Council Vice- President. 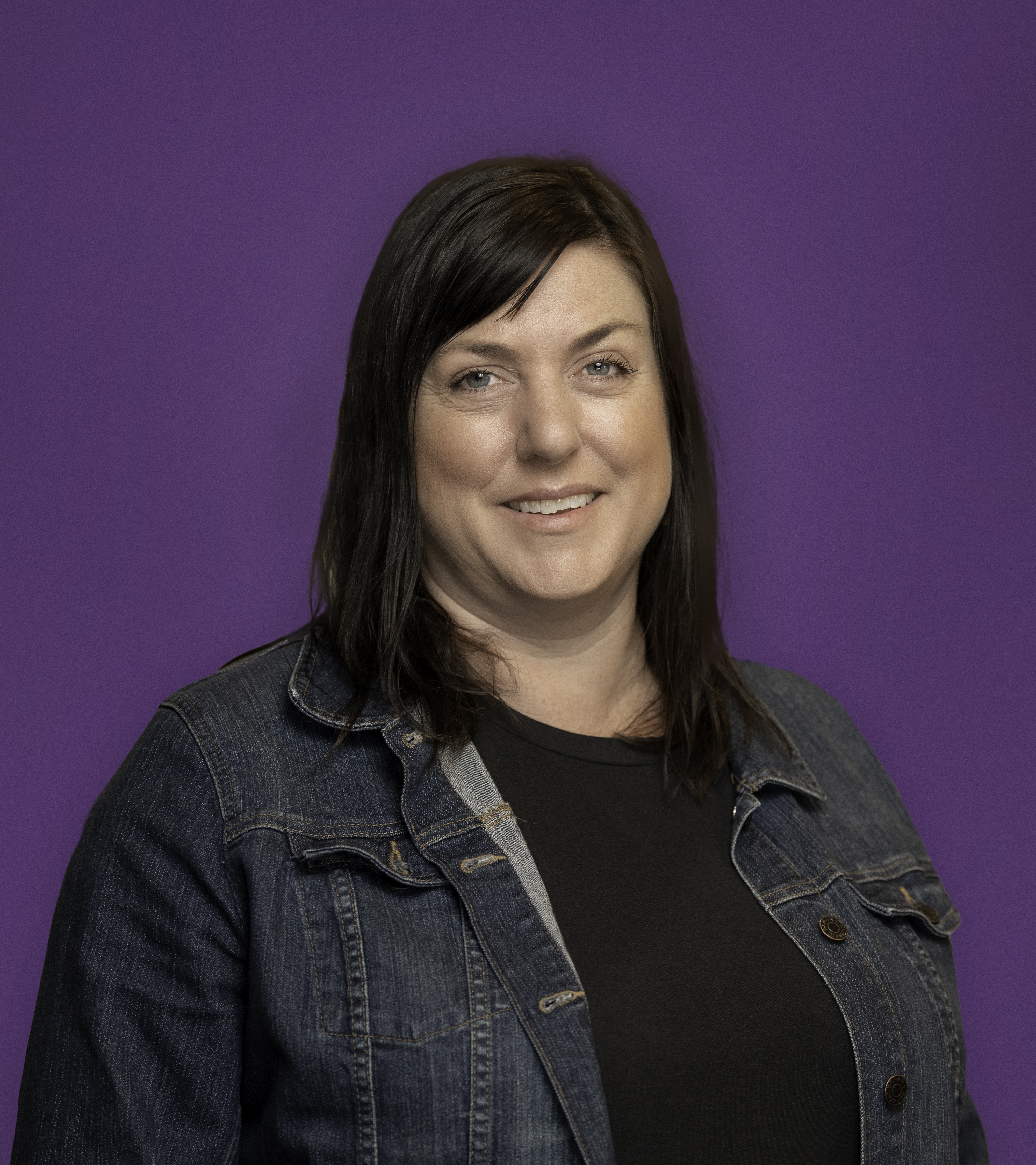 Liz is president of CUPE local 1479, where she holds the position of Chief Steward. She has worked for the Algonquin and Lakeshore Catholic District School Board since 2000 in the roles of Educational Assistant and Learning Resource Assistant (library worker) in two elementary schools. 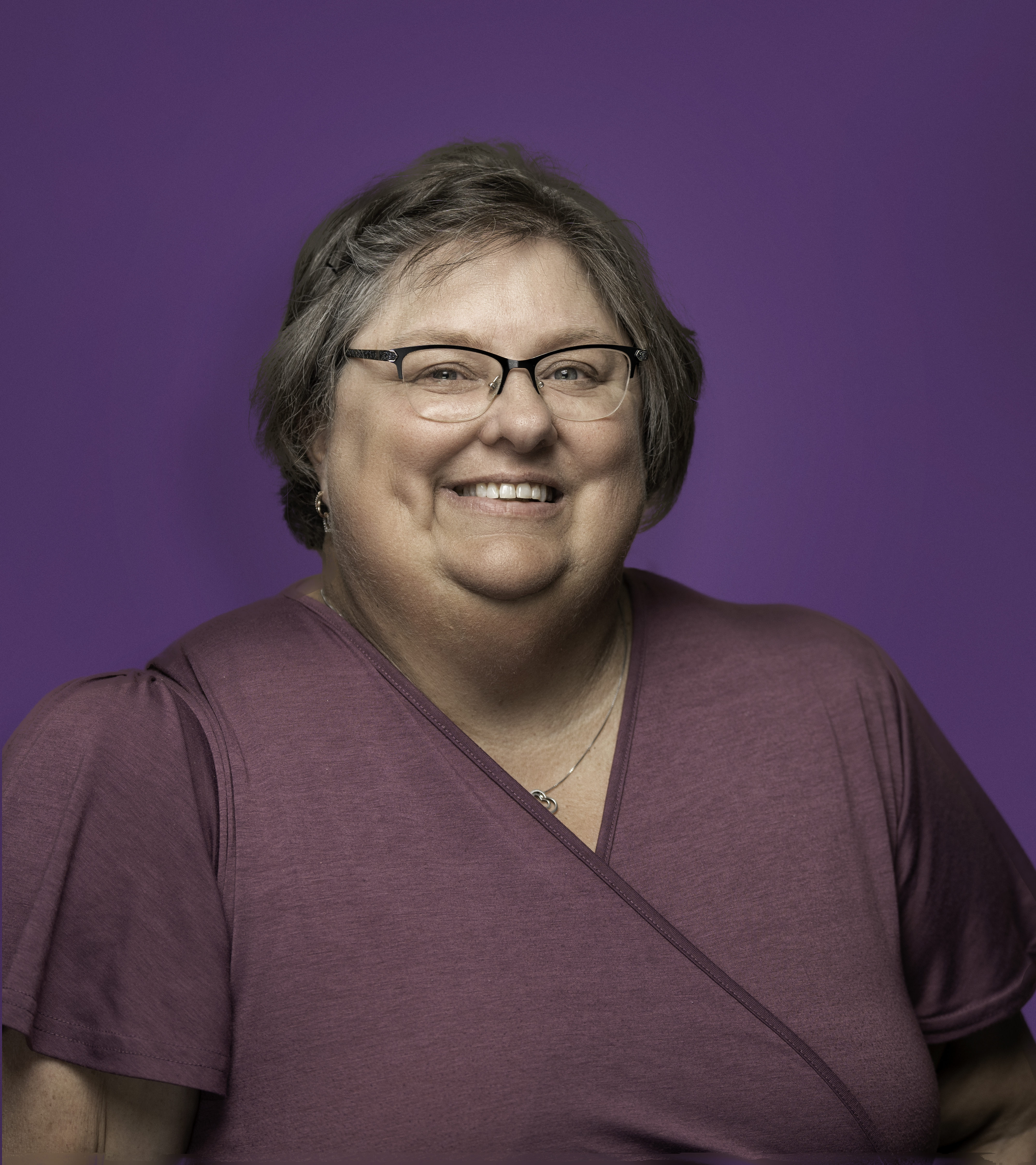 I have 12 years experience in the union. I started out as Chief Steward of the local, and now I am the President of local 5678I. I am looking forward to being a strong advocate within the OSBCU. My biggest strength is I don’t back down when faced with a difficult situation. 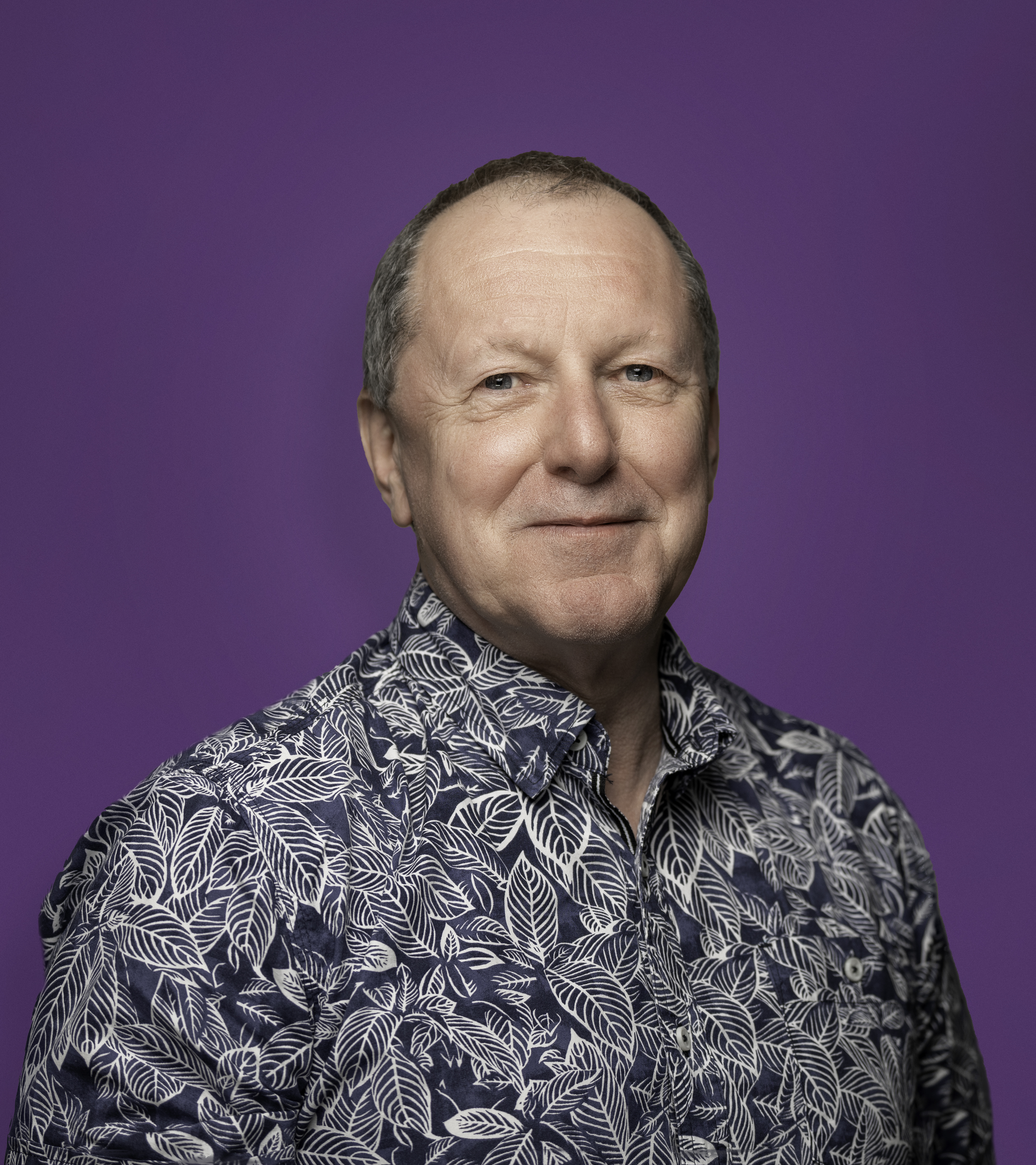 Mike works at the Algoma District School Board as a Custodian and he is also the President of CUPE 16. 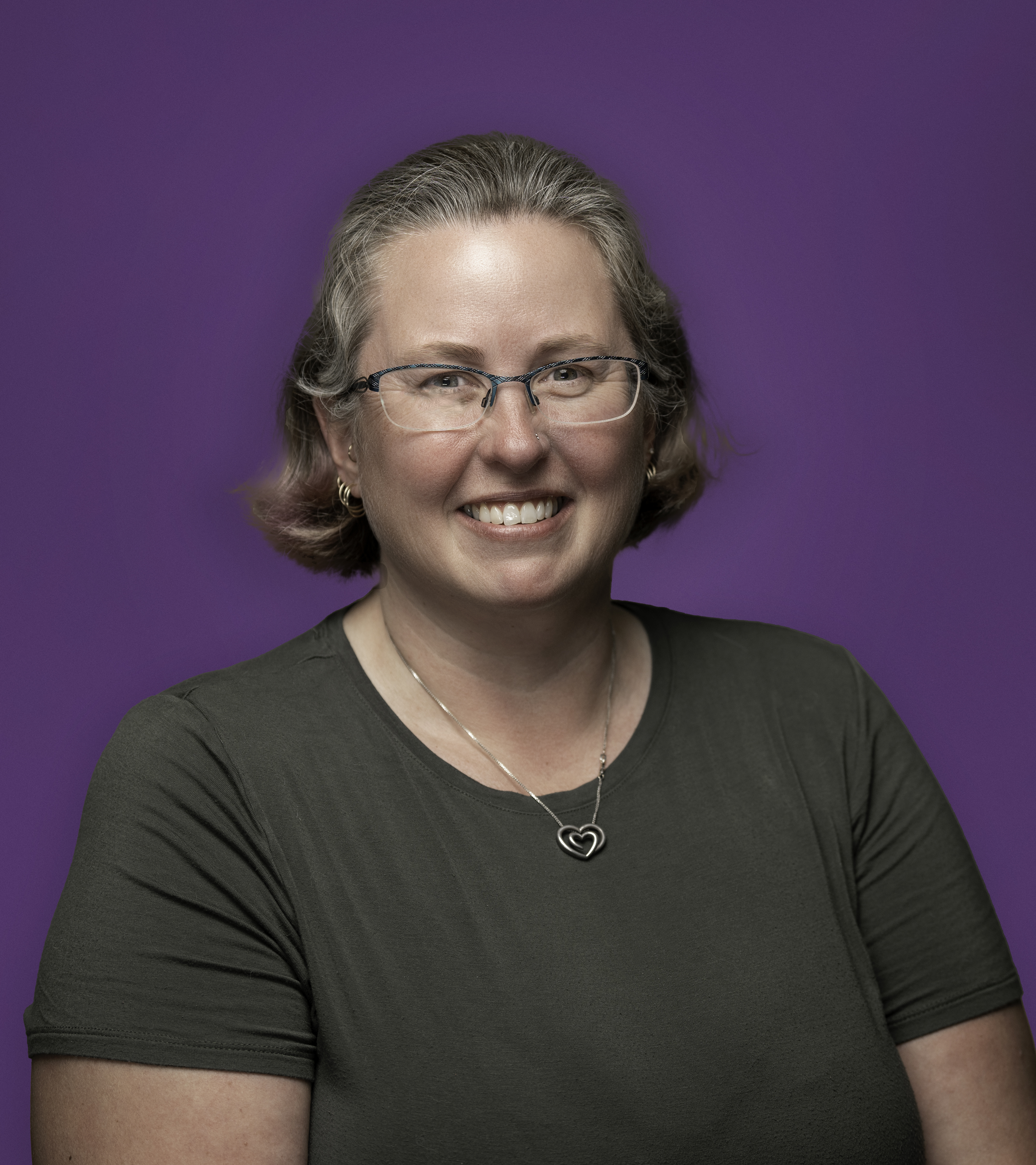 Catherine has been an elementary school secretary with the Near North District School Board for 15 years. She is the past president and current secretary-treasurer of Local 1165 where she represents members of the Near North District School Board, Conseil scolaire catholique Franco Nord, Nipissing-Parry Sound Student Transportation and Canadore College Food Services. Catherine is looking forward to working with the Locals in Area 6. 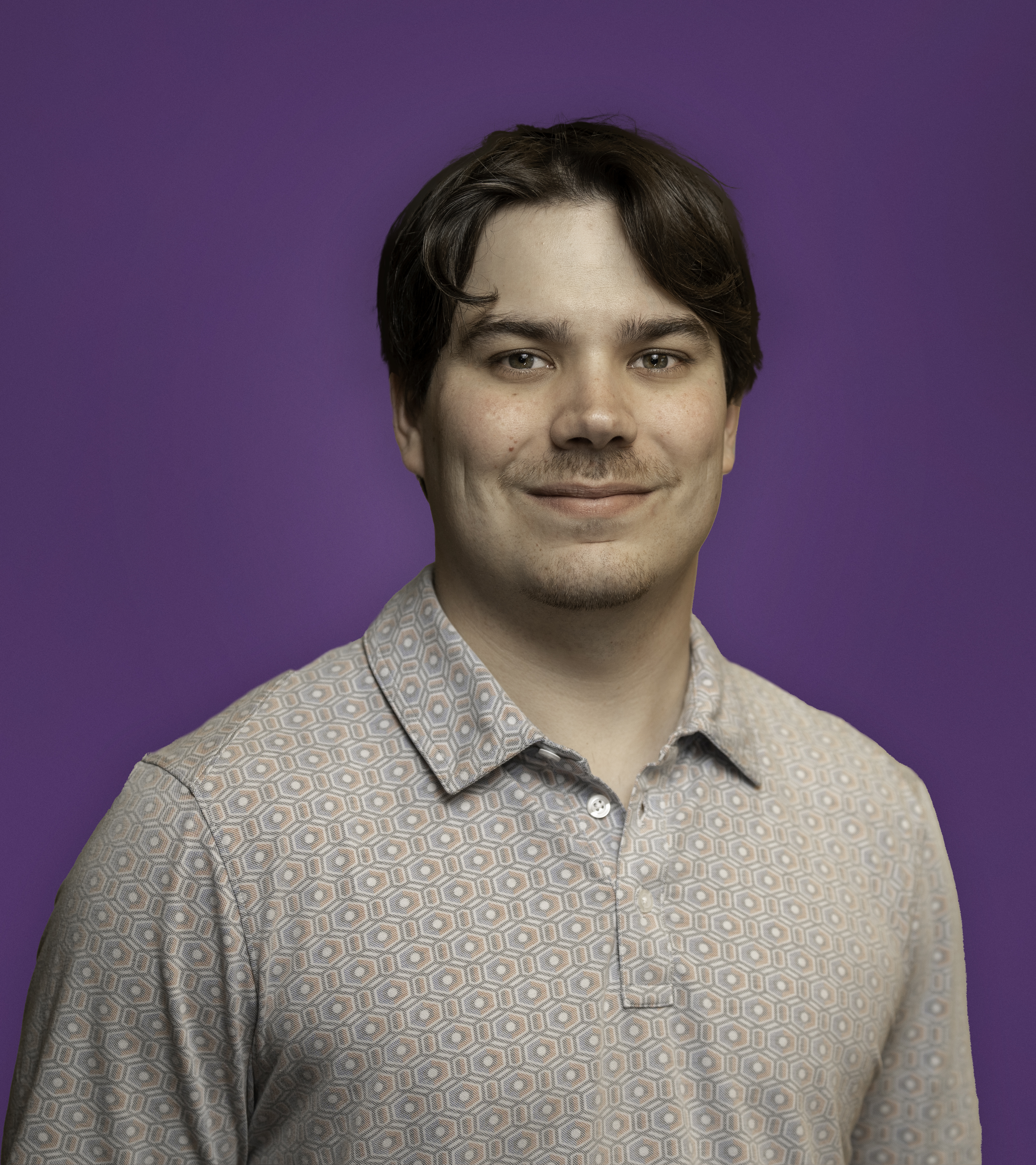 Devin Klassen I’ve been a custodian for 8 years for Lakehead District School Board. I am CUPE Local 2486 Head Shop Steward and Area 7 VP for the OSBCU/CSCSO. I am a Broadcasting graduate with a background working in radio. 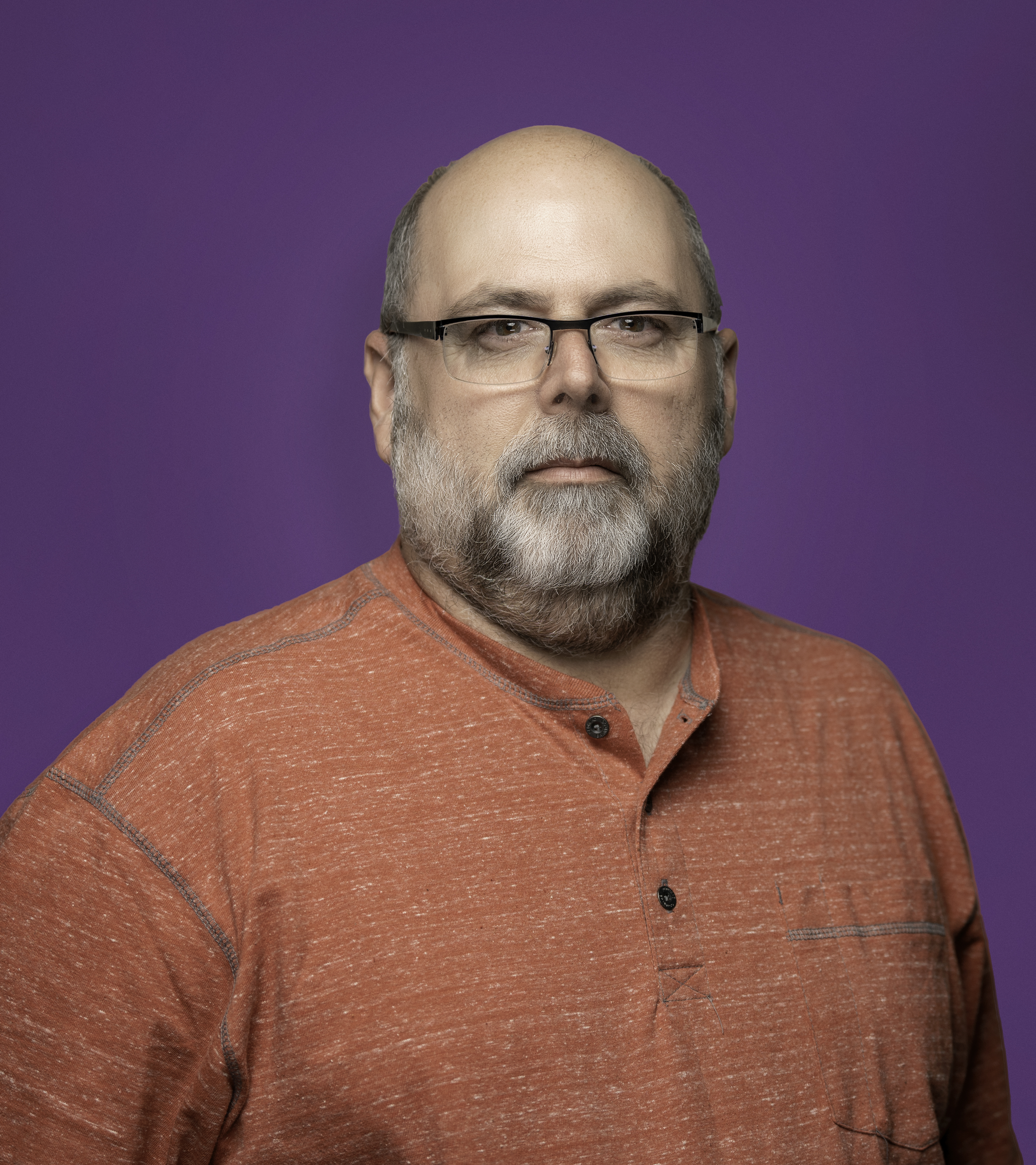 About OSBCU
OSBCU unites 55,000 Canadian Union of Public Employees (CUPE) education workers in the public, Catholic, English, and French school systems across the province. We are the backbone of the public education system in Ontario.